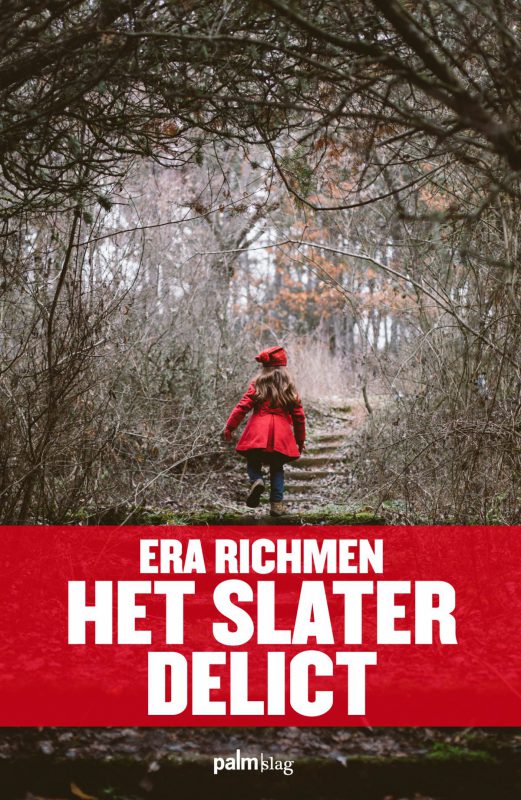 After the war in Iraq, Jason Slater emigrated to the Netherlands with his girlfriend Annemiek and her daughter Amy. There he starts buying and selling real estate. His approach is so successful that he builds up a considerable portfolio within a short period of time and earns a lot of money.

But when Jason is accused of a serious crime, his life and that of his family turns upside down. From then on, there’s only one thing that counts for him: not to be convicted. He does all he can in order to prove his innocence, but he is running out of time.