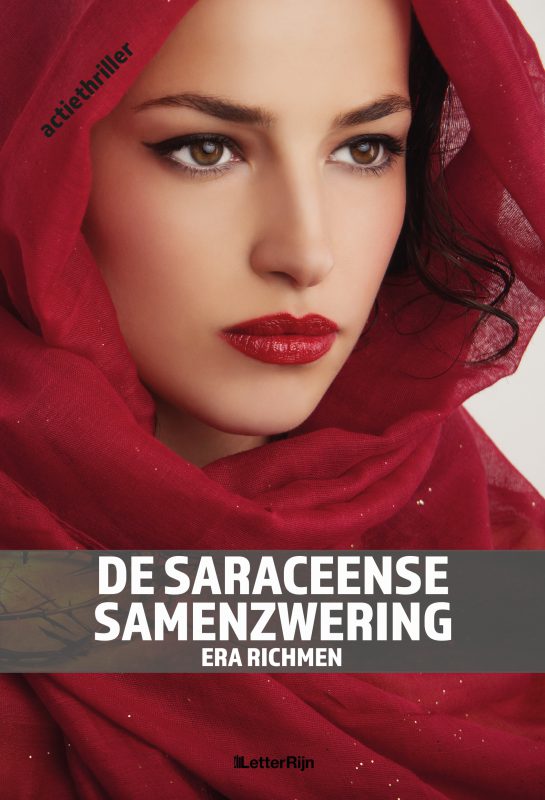 In Iran, he meets Soraya, a woman who claims to have some important information to share. The fuel rods are allegedly in the possession of an unknown group. As soon as they agree on the conditions under which Soraya would reveal her information, a terrible attack takes place. Several attacks will follow. No one is claiming responsibility for the terrorist acts and, strangely enough, none of the attacks involved the use of fuel rods.

The CIA’s only starting point is the mysterious codes left by the perpetrators at the scene of the attacks. The messengers of evil are working towards a final, ultimate attack in which the fuel rods will be deployed.